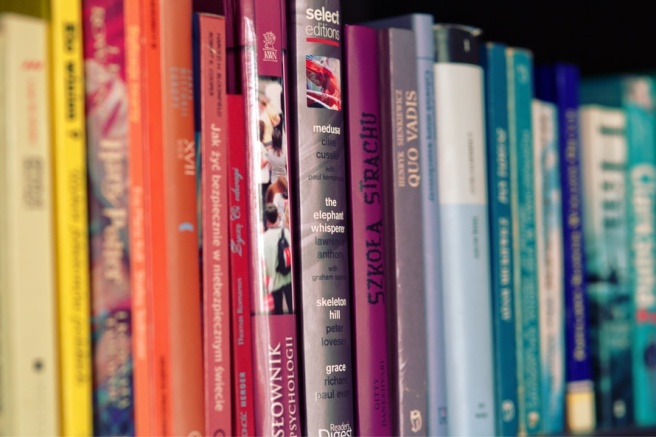 My novel has been under the knife since February. The goal? 20-30k words, slashed, slaughtered, eliminated forever.

(NOTE: This scene speaks loads about what I am going to say…and it is just really funny too. And…sorry, just found out the video won’t play. Click on link above!)

The first few surgeries used a chain saw cutting entire scenes that diverted us from the heart of the story or main plot. Later, editing took on a smaller, sculpting knife, and eventually came down to each page, and then each word.

When you undertake something like this, you learn that each word really does count. I found myself asking, “Does this word really need to be here? What is it projecting? Is it precise? Does it represent something the reader needs to know for later? Express or convey the protagonist accurately? Have I said this before?”

One of my weaknesses, I discovered, was in my dialogue. My characters said too much. Or they said the same thing in a different way, or they debated too long to prove their point. I examined each dialogue with new eyes. Does this dialogue count? Tie into the greater plot? I discovered new ways to use the dialogue to plant exactly what I wanted the reader to know about my character in order to make the plot stronger. No more fluff.

I rethought things like, does this backstory later prove or strengthen a later plot point? If the answer was no, then I removed it or rewrote it so it would.

A Hunger Games Example: Katniss talking about roots and herbs would be completely pointless if she didn’t eventually use them to save hers and Peeta’s lives and discover the nightlock berries. Suzanne Collins would never have put that skill in just to make Katniss look cool (for character development) –no– in a good story character and plot are always intertwined.

My goal is nearly reached, but let me tell you that the last couple thousand words are the most p-a-i-n-f-u-l. Wesley knew what he was talking about when he said “to the pain” and not “to the death” In the case of editing your novel, you have two options: Death or pain. Death is easier: it’s giving up. But to the pain, means putting in the hard work, taking out what is unnecessary, trimming every branch, making every word count.

Nova signing off from China 🙂

5 thoughts on “How to Trim Your Story and Cut Clutter”