Once upon a time…

…there was a group of young and promising writers. They had great ideas, finished manuscripts, and starry eyes filled with hope of Bestseller’s Lists. The only question was, what should they do next?

Traditional Publishing: Where do you start?

So you’ve decided to try the traditional route. That’s great! In this publishing climate, there are several things you will need in order to land that golden, glistening contract with the Publisher of Your Dreams. Aside from a stellar book, you will more likely than not need a top-quality literary agent and a solid knowledge of the current state of The Industry.

Most traditional publishing houses these days only accept submissions through agents. There are exceptions to this, but it changes seasonally, and you’ll need to do outside research to find out who is open to unsolicited manuscripts. There are a ton of debates over whether to get an agent or to go it alone, but I believe you want someone on your side to help you with navigating the business waters, and to champion your awesome stories.

Tip: Don’t just query every agent on the planet.

Like us, agents all have different tastes and specialties. Not everyone is going to be interested in a space opera starring a cast of cats. In the same way, some agents only represent romance novels or vegan cookbooks, so it’s really important to learn about agents before you send out your queries or pitch to someone at a conference. You don’t want to send your YA medieval fantasy to a picture book agent. Agents want to help writers, but if you’re not pursuing the right agents, you’ll be wasting both their time and yours. And nobody wants to get stuck on that dead-end path! 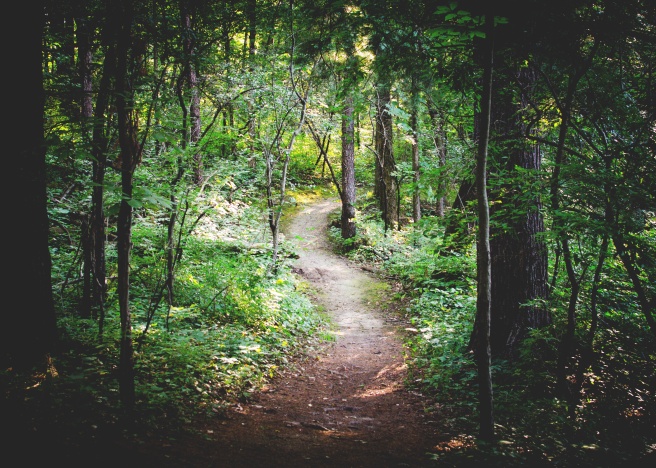 So, how do you find an agent who is looking for YOUR book (but doesn’t know it yet)?

Once the group of adventurous writers started down the path toward traditional publishing, they realized they were not alone on their journey. And while there are many other things involved in finding one’s way through the Realm, the paths they began exploring turned out to be a great place to start.

…And all the Land rejoiced!

What are your questions about starting down the path to traditional publishing? Do you have any tips or resources you love? Share with us in the comments!

Dana, signing off to head back to the forest.