Or: A Retrospective on My Writing Journey

Nearly a decade after starting my first “real” story (i.e. the first one I realized I wanted to finish, no matter what), I am still not finished with a complete draft. That might be depressing to some who aspire to finish their newest tale in under a year, but I knew when I started that I was undertaking a large task in attempting it: the story includes an enormous cast of characters, creating their world from the ground up, setting up a history of at least two hundred years, putting political systems in place (and the different monarchs use very different systems of ruling!!), learning about military campaigns…. The list never really ends, and the stories of minor characters have moved beyond my control, so that now when I mention it to friends in-the-know, I lovingly call it “The Epic.”

I didn’t set out to spend ten years trying to write the thing ( I probably would have balked at even starting if I’d known!) At the time, I wrote to keep myself awake through long midnight shifts at my job. The story grew out of an idea for fanfiction that quickly passed the bounds of those characters, and as I begin coming up with their names and feeling out their story, I realized that I had something unique, and for the first time started to consider myself a writer, and not just someone who liked to write. END_OF_DOCUMENT_TOKEN_TO_BE_REPLACED

“We often find the hero and villain have the same goal, but are using different methods to reach it.”

That quote was used in a panel of writers talking about anti-heroes and villains at the annual North Texas Teen Book Festival. All the authors had one thing in common: they’d written tales with the villain – an anti-hero – as the protagonist. They explored the reasons why they had chosen to write stories from the “bad guy’s” point of view, and went over their favorite villains and anti-heroes.

I have two favorite “villains” about whom the above quote happens to be true. One is from a book series, and one is from an anime. *spoilers ahead!* Not every villain has to share a goal or vision with the hero, but oftentimes adding comedic (or tragic) irony to the conflict in your story causes it to have greater depth and complexity.

END_OF_DOCUMENT_TOKEN_TO_BE_REPLACED

As a kid, did you watch Cinderella and Prince Charming get married, and wish that your adult life would turn out just the same? I will personally admit that being pulled out of a hum-drum life by a handsome, perfect man who would give me a crown, beautiful dresses and dance with me at balls sounded like the best of all possible futures – when I was 9.  END_OF_DOCUMENT_TOKEN_TO_BE_REPLACED

END_OF_DOCUMENT_TOKEN_TO_BE_REPLACED

In our relatively sheltered lives, pain is usually a passing phenomenon – injury or accident; sickness or disease. But what about those that live with daily pain? Those stuck in poverty, starvation/malnutrition, warfare or abuse? All of these should be present somewhere in our stories, even if they remain on the outskirts.  END_OF_DOCUMENT_TOKEN_TO_BE_REPLACED

Last time I talked about killing off your characters, and how that can add momentum to your story, and help shape your plot. But what about handling the emotional spectrum that grief brings out in people as your story goes on?

Grief is a lot like love: everyone will experience it, and no one’s experience of it – or reaction – is going to be the same.  END_OF_DOCUMENT_TOKEN_TO_BE_REPLACED

When is murder okay?

END_OF_DOCUMENT_TOKEN_TO_BE_REPLACED

Most aspiring authors have been at the point where they have twenty different, brilliant ideas for book plots and try to write every single story all at once.

Or maybe some of you have an idea for one book and start writing without a plot or any sort of idea of where the book is going to end up  you just have a few ideas of what you want to include in your book.

The problem with these tactics, is that:

Or maybe those tactics work for you just fine. In that case you can stop reading this right now.

END_OF_DOCUMENT_TOKEN_TO_BE_REPLACED

Back in 2002, a beloved teacher approached me about editing for the school newspaper. I had barely begun writing fiction (fanfiction) as a hobby, but I thought “Why not?” and became a part of the newspaper staff without any real idea of what I was getting myself into.

I learned how to edit and critique by doing everything wrong. END_OF_DOCUMENT_TOKEN_TO_BE_REPLACED 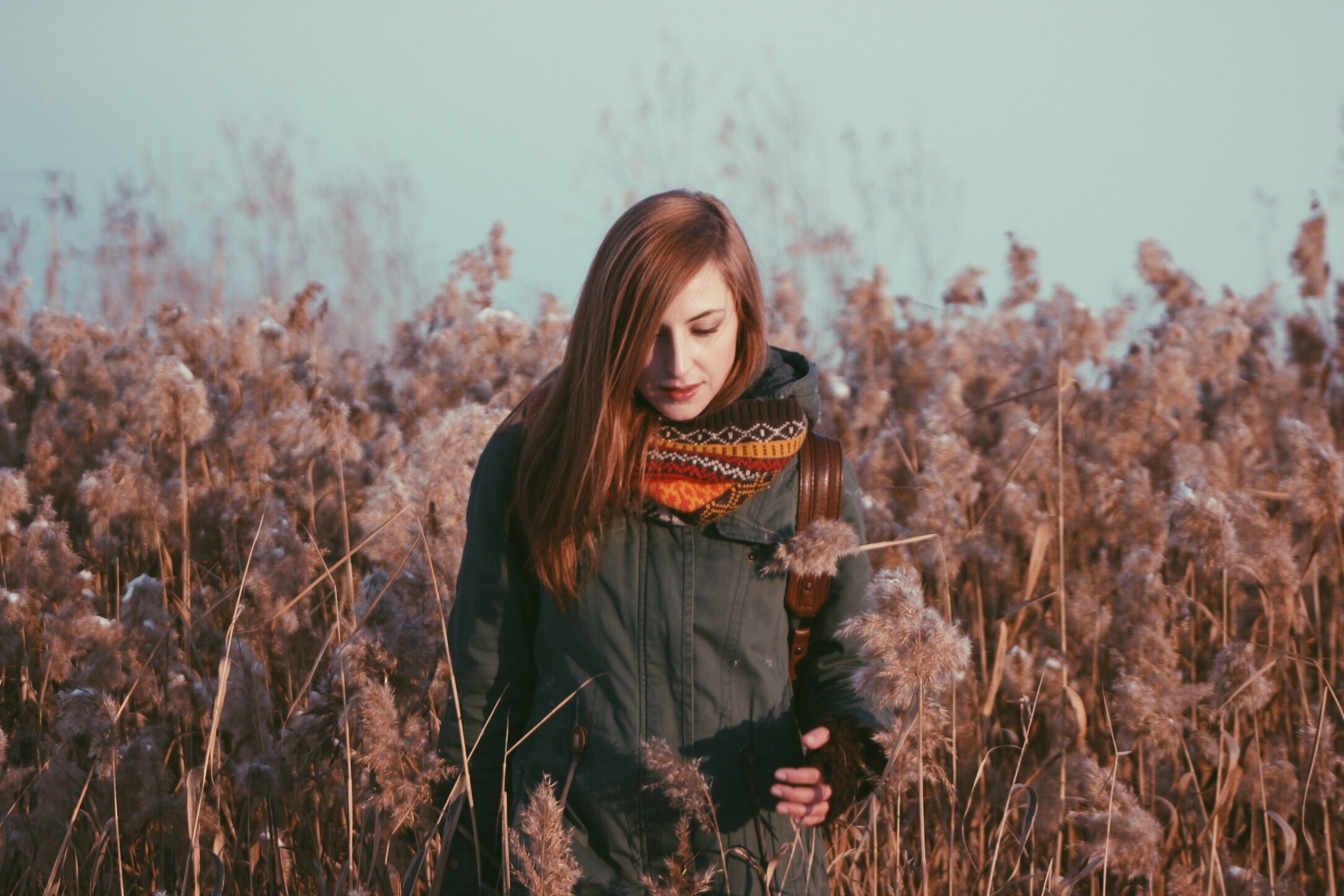 You can never stop being a writer.

You can stop writing, but there is a part of your brain that never sleeps, never stops observing, never stops scribing.

This is an unconscious process for many of us, but to write novels that clutch people’s hearts, we must tap into that thought process. Today, I’m going to give you four lenses you can use to observe the world and enrich your writing. So let’s get started!