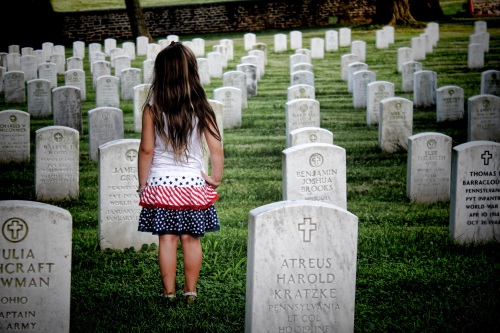 Last time I talked about killing off your characters, and how that can add momentum to your story, and help shape your plot. But what about handling the emotional spectrum that grief brings out in people as your story goes on?

Grief is a lot like love: everyone will experience it, and no one’s experience of it – or reaction – is going to be the same.

Here’s a basic example: which popular children’s or YA story starts without a parent dead or dying? Both parents?

I can think of a few, but they’re the exceptions, and in exchange for not being dead, those parents were distant, absent or neglectful guardians. It’s hard for a child to go on an adventure with a caring, watchful parent around (unless you’re Japanese), so that part of parents being absent in a story makes sense.

But there’s another underlying reason for stories to start with loss, even if it goes unstated: the fallout from grief highlights the inner struggles every person will face.

Another question to ask is what kind of ‘found family’ your character is going to become a part of. The term is popular right now, but the concept isn’t new:

These are just a few options, but very few stories leave the protagonist going it alone for long. We’re social animals, needing relationships to keep us going. Just keep in mind that the same is true for your characters, and your story will be the richer for it!