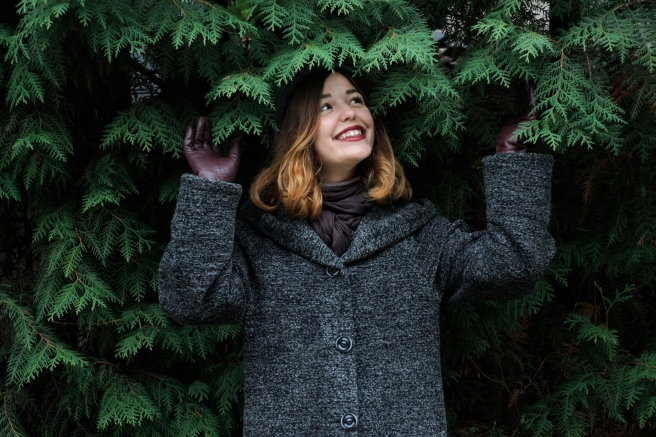 If I were stranded on a deserted island with a notepad, forced to finish my trilogy and could only have three resources it would be these.

Revising is hard work. There are a million books out there on how to do it, hundreds of pieces of advice friends and family will offer you, and a growing set checklist of your own things to complete.

How do you balance it all?

Having rewritten several drafts of my book and been all too familiar with the editing/revising stages myself, I have created a set of tools that have helped me survive. I think they’ll help you too.

One of the hardest things to do when you rewrite is to cut.

After all, you spent countless hours downing coffee and staying up late to write those words. Why oh, why, would you want to cut the precious?

Alas, sometimes you must. That one chapter that’s causing your beta readers to put the book down, that section that’s really just you showing off, the scene that serves no real purpose—cut them.

Yes, I know, you’d rather give up cookies during the holidays than cut your manuscript, but here’s a little secret on how to make it less painful.
Let me introduce you to a little word doc. I keep called “Things Taken Out.” Title it whatever you like but essentially it’s a place where you can put all those words that you cut in one place.

This is great for two reasons:

Things Not to Forget

The “Things Not to Forget” document is one I recognized pretty early on that I’d need for the second draft. As you go through your book you’ll notice things you didn’t see before. Plot holes, missing characters, Freudian slips, climate inconsistencies, the list goes on. “How did that zebra appear in the middle of the snow-tipped mountains again? Beats me…”

While it’s better to tackle those things sooner rather than later, some of the changes are big and will take time to fix. Rather than let it disappear into all the other details you need to remember, write it down in one place. That way, when you have some free time and you start rewriting again, you can quickly pick up where you left off.

Don’t make the mistake of thinking your characters are so distinct and real in your mind that you don’t need more than a few lines about them written in a document somewhere that you’ll never be able to find. Don’t write them as you go, and don’t keep multiple different character charts either.

This may all seem simplistic enough. However, if you take into consideration that many first time writers spends ten years on their first book, it’s easy to see how details could become confused, characters change over time, and documents multiple like weeds.

Save your self, and your characters, schizophrenia by keeping one big character list from the get go and refer to it often.

The list for rewriting tools could go on but these are my top three. What are yours?

Candace signing off after a week in the snowy slopes of Colorado.