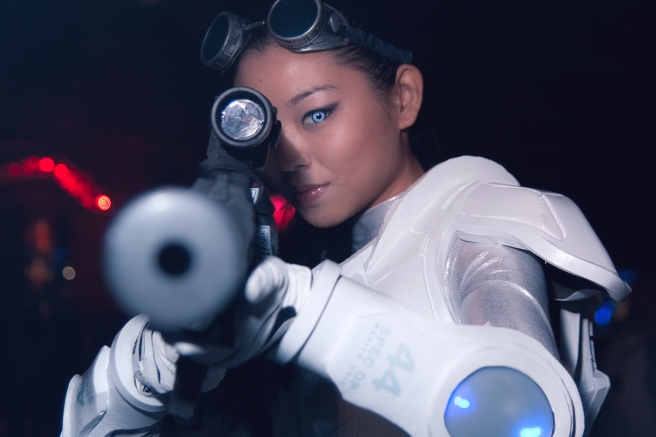 Let’s do one of those little exercises you might expect to do at a psychologist’s office. Don’t worry, we won’t go too far back into your childhood or keep asking you “why do you think that is?”. I want you to think back to someone you’ve been attracted to at one point in your life.

Why were you attracted to begin with? Was it her status in the corporate world, his personality, the way she made you laugh, or his aura of mystery?

Someone worth spending time with pulls you in. They’re interesting.

For different reasons, albeit, but if s/he doesn’t interest you, that person is doomed to the inescapable dreaded pit we call the friend zone.  Readers have a similar relationship with the protagonist in a book.

Sure magical lands, mythical creatures, or witty dialog can intrigue us, but story ultimately centers on people. If the protagonist can’t pull you in, it’s time to say “bye bye Felisha”.

So what to do about the predicament of your protagonist?

How do you prove to your reader your protagonist is worth reading about? First things first…

Give em’ a spine!

This doesn’t mean your character has to be tougher than your grandpa’s homemade jerky. What it does mean is your characters can’t be reactionary. Life just happens. Becoming a strong protagonist doesn’t.

Your character has to know what she wants and go out and take it. Yes all hell will break loose to try and stop her but a good story isn’t about how the protagonist reacts to her circumstances but what she does in spite of them.

No one wants to read about an average Joe. Sure, your character can start off a humble citizen, but if they don’t grow and stop reacting and start being proactive, you’ll lose your audience.

A great example of a proactive character is from the book Divergent. The protagonist, Tris, is with a group of new recruits about to be forced to jump off a terrifyingly tall building.

They have no control over their environment. What they can control is the order in which they jump. Guess who volunteered to jump first?

She’s gutsy. We admire her bravery. Not that she jumped—she was going to anyway. No, we admire her because she plunged into the unknown first.

Ever met someone who had all these crazy stories and amazing adventures but after hanging out a couple times had nothing new to say? They laid all their cards on the table from the get go.

The reader is going to form an opinion about your protagonist within the first few pages of your book. That view should constantly be developing as the reader gets to know the character more. Don’t make the mistake of revealing too much at the beginning. Slowly, let the reader complete the picture of who your protagonist really is.

They Have to Grow

Other’s Options of the Protagonist Should Change

Lastly, develop a character you love. If you don’t love your protagonist no one else will.

That’s all for now. Candace signing off.

5 thoughts on “A Protagonist Worth Reckoning With”